Sean Hopkins was the Development Director at Saranam for many years until his passing and every fall we honor his legacy at the Sean Hopkins Memorial Dinner. We were so honored to know him, and we asked his friend David Zumwalt to share his thoughts about who Sean was and how we can continue to perpetuate the generosity and good works that Sean graced us with every day that he was alive. 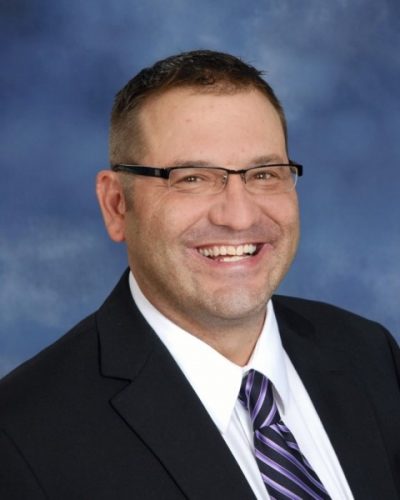 At the time of Sean’s passing, I was only nineteen years old. Looking back on my memories of Sean, I realize how much my perception of him was framed through the lens of childhood. I saw Sean as larger than life. He was boisterous and charismatic, infinitely cool and effortlessly wise. As my high school tennis coach, he became my role model—not only within the confines of the sport; he became my role model for how a leader should act.

Sean believed in community. He was the kind of person who never hesitated to stand up for others, even when it meant standing in the face of difficult problems or hostile majorities. It was important to Sean that every member of his community knew that he had their backs. He constantly strived to knit his friends, his team, and his staff closer together. He believed in treating strangers like family. He believed that people were basically good. As a coach and as a person, he drove those around him to excellence not through ridicule, but through a system of values that rested on the fundamental idea that if you work hard for others, they will work hard for you.

Sean’s legacy is one of radical generosity. He imprinted on those who knew him a belief in the rewarding nature of charitable work and of strengthening our local community. As Development Director for Saranam, Sean made a lasting impact on the wellbeing of our city, and touched the lives of so many families who surely benefitted from the quality of his character.

Sean’s work directly reflected his values, and I believe that his legacy is perpetuated through Saranam’s continuation of that vitally important work—helping families live together and learn together to transcend homelessness and poverty and become invaluable members of our community who then in turn give back.

As members of the community that Sean cherished, we can honor his memory by endeavoring to match his generosity. We, too, can begin every day with the goal of treating strangers like family, of supporting those among us in need, and of giving not just monetarily, but of our time and care. Please join me in honoring Sean’s memory, and in making this year another year of success for Saranam and for the community that Sean loved.